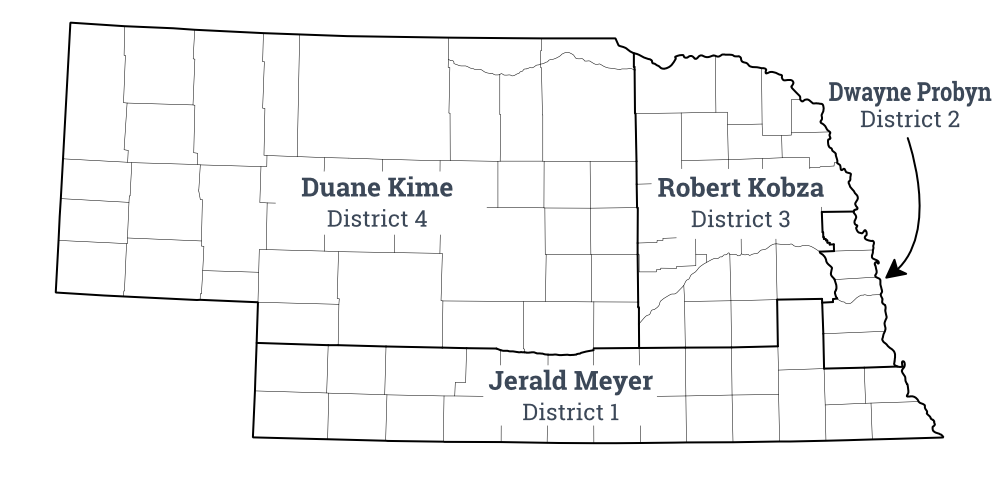 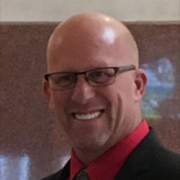 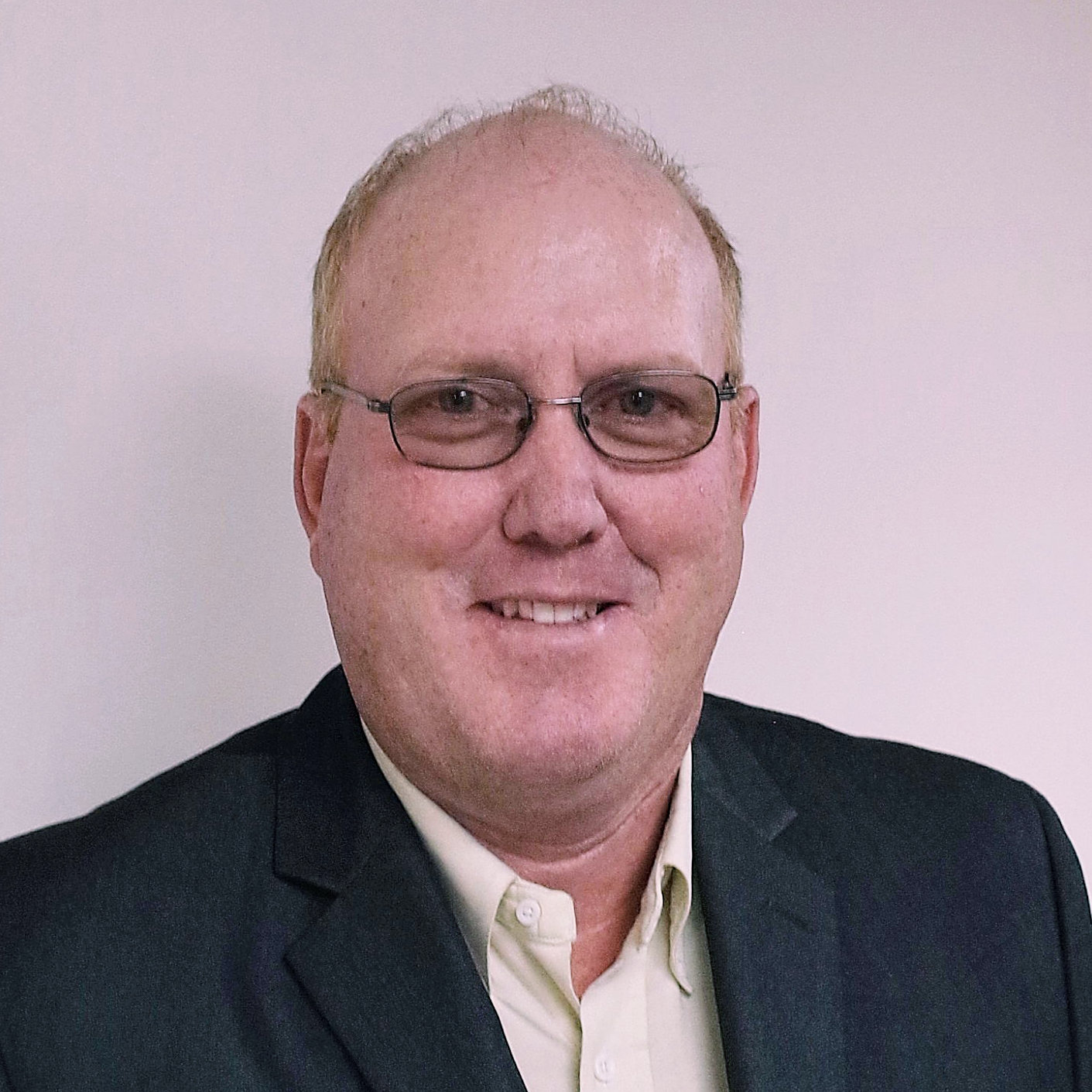 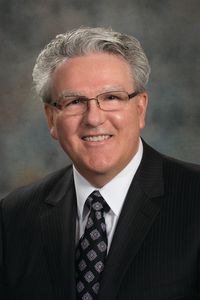 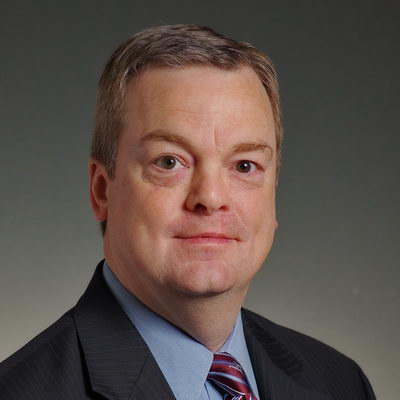 The Nebraska Board of Educational Lands and Funds is a Trust created to manage a large grant of lands from the federal government to the State at the time of Nebraska Statehood. As Trustees, Board members are bound to adhere to the “fiduciary duty” imposed by law upon all Trustees. This duty requires the Board to maximize its trust income for the sole benefit of its designated beneficiaries---the public school children of Nebraska.

The Board consists of five members, four from congressional districts as they existed on January 1, 1961, and one at large. Board members are appointed by the Governor and confirmed by the Legislature to serve a rotating five-year term.

The Board selects a CEO/Executive Secretary who is responsible for managing the Trust, subject to Board oversight and approval.

Meetings of the Board are held once each month in Lincoln. The Board receives compensation of $50 per day and expense reimbursement for each day they perform their duties for the Board.

The primary function of the Board is to manage the School Land. In its capacity as landowner, the Board makes expenditures for conservation, maintenance, and improvement of the land under its care. The Board issues and services both surface Leases, primarily for agricultural use, and subsurface Leases permitting exploration and extraction of oil and gas and other minerals. Sales and trades of land are discretionary with the Board.